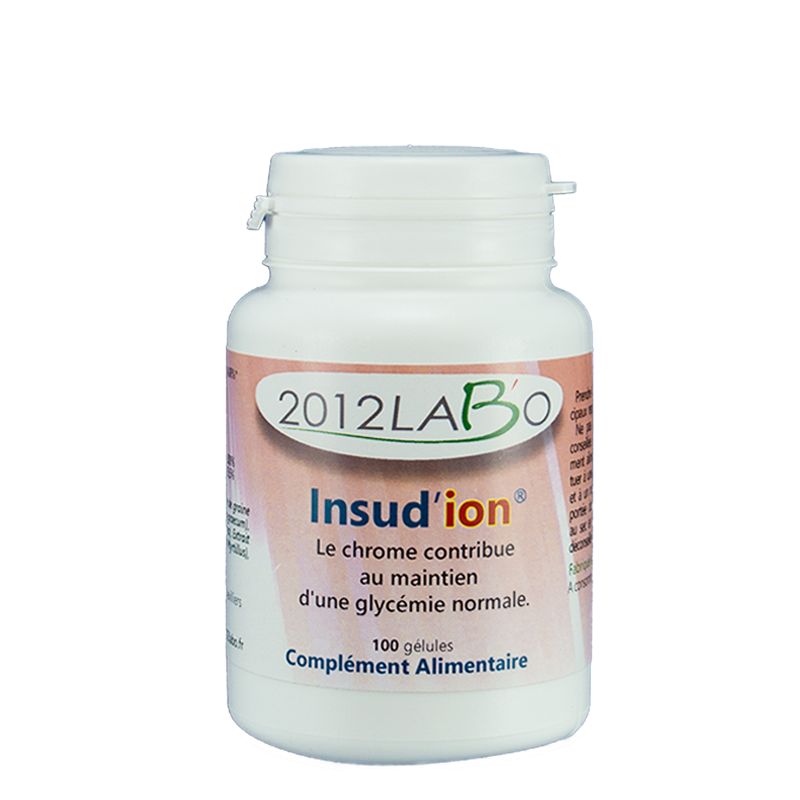 Directions for use :
Take 1 to 2 capsules with each of the main meals, i.e. 2 to 4 capsules per day.
Do not exceed the recommended daily dose. The use of this food supplement should not replace a varied and balanced diet and a healthy lifestyle. Keep out of reach of children. Keep in a cool, dry place and away from light
Not recommended for pregnant women.

RECOMMENDATIONS
Allergen: Cereals containing gluten
Due to the presence of Fenugreek, this product is not recommended for pregnant women.

PROPERTIES
Fenugreek, stimulant and general strengthening, Fenugreek strengthens the body as a whole, acts on the pancreas, promotes appetite and digestion. It is reputed to act on the sugar and triglyceride levels in the blood and on inflammations.
It is therefore indicated in several types of chronic diseases, since it would help reduce certain powerful inflammatory markers (tumor necrosis factor or TNF) and would slow down the aging of cells.
Blueberry, rich in fiber and vitamins A, C and E, blueberry is a known source of antioxidants. It is mainly used to fight against venous circulation disorders and related degenerative eye diseases
It is the anthocyanidins contained in bilberries that are at the origin of its main anti-oxidant properties. The tannins give it its anti-diarrheal effect. The bilberries also have a large quantity of flavonoids with fluidifying and antioxidant properties.
The olive tree is known for its ability to reduce arterial hypertension (thanks to the oleuropeoside which acts as a vasodilator at the level of the coronaries and as a regulator of the cardiac rhythm), to promote urinary excretion and to balance a type II diabetes by associating a low-calorie diet.
Vitamin B8 or H or biotin is used by the body for cell growth, fatty acid production, as well as in the metabolism of fats and proteins
It is involved in the maintenance of healthy sweat glands and nerve tissue, and also plays a role in the Krebs cycle(the process by which energy is released from food) . Vitamin B8 helps to relieve muscular pain and contributes to the maintenance of bone marrow in good condition.
Chromium is involved in the metabolism of carbohydrates and lipids, as well as cholesterol

A little history..
- Fenugreek is an aromatic plant that dates back to the middle of the 2nd millennium BC. At that time its medicinal virtues were already known, in particular the alleviation of the sufferings related to the burns and its action on the cicatrization
However, during the Antiquity, it is essentially used for animal feed and it is necessary to wait until the Middle Ages for its medicinal properties to be recognized.
-The bilberry, for more than 1000 years we know its medicinal properties. In the 60's, a French researcher named Henry Pourrat developed a blueberry-based drug formula to treat vision problems after learning that the Royal Air Force made its pilots eat it to increase their night vision.
The olive tree has been cultivated since at least 3500 years before our era for its fruits and the oil extracted from them. Its scientific name comes from a Greek word meaning oil
The leaves were used to disinfect wounds, the Ancients attributed to it antiseptic virtues and the property to fight all kinds of infections. In the 19th century it was used to treat malaria.
- Chromium, a chemical element with the symbol Cr and atomic number 24, was noticed in the West in the 18th century
However, arrows containing chromium were found and analyzed in a tomb in China in the third century BC
Ancient crossbow bolts and a bronze sword coated with chromium found after being buried for more than 2,000 years have been found to show no signs of corrosion.

In Vascofit, guggul contributes to good cholesterol, helps to...

Price 41.71
Comments (0)
No customer reviews for the moment.

Eschscholtzia helps to cope with a stressed lifestyle -...

In Vascofit, guggul contributes to good cholesterol, helps to...

Citrulline intervenes in the urea cycle gives it an action...

Ferment based on Lactobacillus. The microbial flora is...