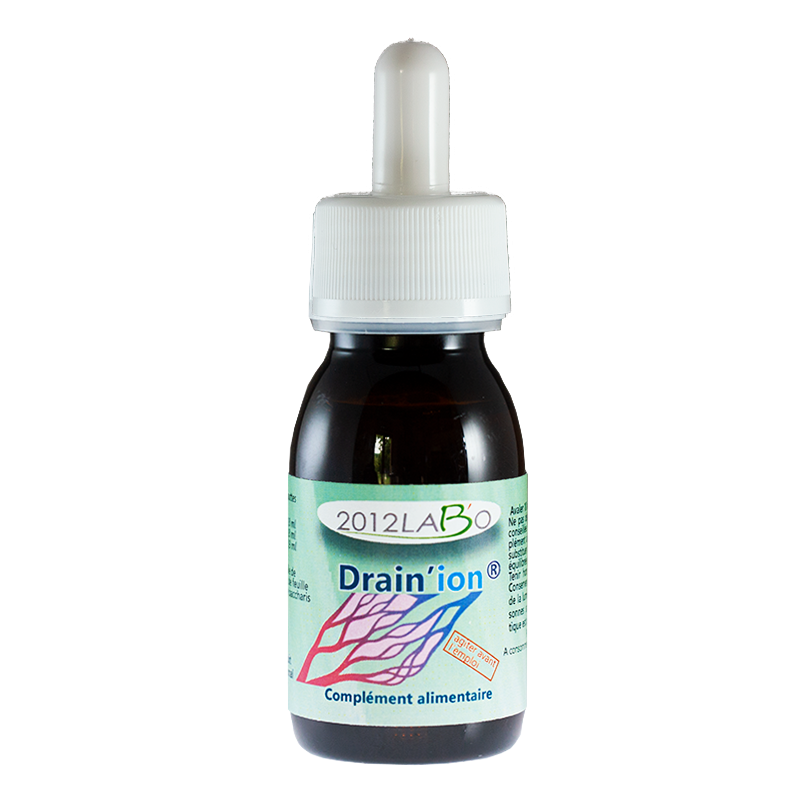 Swallow 10 to 15 drops 3 times / day, Do not exceed the recommended daily dose.

The use of this dietary supplement should not be a substitute for a varied, balanced diet and a healthy lifestyle.
Keep out of reach of children. Store cool, dry and away from light.

Use in people on antidiabetic therapy is not recommended.

PROPERTIES
Rosemary  is a source of mineral salts such as iron, calcium, potassium, manganese, copper and magnesium and vitamins B6, A, and vitamin C.
It is reputed to act  on muscle pain, immune system, circulatory system, hair growth, digestion including heartburn, gas, liver problems, loss of appetite, gout, cough,  migraine, high blood pressure and memory loss.
It is also recognized an  anti-oxidant action due mainly to the carnosic acid it contains "Carnosic acid is a benzenediol, a diterpene and an abietane"
Baccharis or tree senecon is a plant native to South America, and more particularly to the Amazon, where it is recognized by local populations, to stimulate immune defenses, drain and eliminate toxins, promote digestion, transit and evacuation of bile.
Baccharis provides support in liver disorders, constipation, it tones the pancreas, acts on bad breath and blood circulation.
It is a physical and food rebalancing that, thanks to its draining action, is an interesting slimming ally.
Plantain, consists of pectin, aucubin, ampigenin, flavonoids, tannins, sulfur, calcium, iron, phosphorus, mucilage and vitamins B and A, which make it a plant with multiple indications.
It should be noted that aucubin has antimicrobial properties and activates renal elimination; ampigenin is an anti-inflammatory; mucilages curb appetite and activate intestinal transit.
In summary, plantain is known to facilitate all the eliminating functions of the body.

Baccharis is native to South America and more precisely to the forests of the Amazon, identified by the natives under the name of carqueja, it is used for its aperitif and aromatic virtues, depurative and diuretic, as well as for food purposes, in particular to  replace hops  for the manufacture of local beer. Its aroma is so particular that it is also associated in many soft drinks and liqueurs.
Traditional medical uses were noted in Brazil in the 1930s and made the plant known.

Rosemary has been used since ancient times for its medicinal properties. The tradition of placing rosemary strands on the coffin or tombstone of a deceased man dates from ancient Egypt.
This custom went through the medieval period and many people still do it today.
In the Middle Ages, rosemary was hidden under pillows to thwart nightmares and visits from evil spirits.

The plantain would have arrived in America with the French and English settlers, traveling clandestinely without the soles of their shoes and should its name
"Foot of the white man" to the fact that it grows where men disturb the ground.
The Latin name Plantago means "plant that acts", alluding to the medicinal properties that the Romans attributed to it.
Already used in the time of the Druids and considered a miracle cure for a large number of ailments, Pliny the Elder prescribed it to treat twenty-four diseases. Until the early twentieth century, plantain was considered an essential plant, used both as a food plant and as a medicinal plant.

The four phases of the menstrual cycle are menstruation,...

COENZYME Q10 or ubiquinone is an essential nutrient for...

Taurine is a neurotransmitter that is involved in cardiac and...