Directions for use:
Take 1 capsule with a glass of water with meals. Do not exceed the recommended daily dose. The use of this dietary supplement should not be a substitute for a varied, balanced diet and a healthy lifestyle. Keep out of reach of children. Store cool, dry and away from light.

RECOMMENDATIONS
Inform your doctor and/or pharmacist if you are taking medication at the same time.

PROPERTIES
St. John's wort is a plant known and recognized for its action on depression, insomnia, stress, anxiety, psychic fatigue, overwork and more generally on all injuries and pain of an emotional nature.
It is by acting on serotonin* (hormone of well-being and nervous balance) and melatonin* (hormone of sleep and relaxation) that St. John's wort will bring to the body the harmony of the body and the homeostasis of the nervous system.

*Serotonin is a hormone produced in the brain by the transformation of an amino acid, tryptophan.

However, serotonin production does not depend solely on tryptophan intake, other amino acids compete in the mechanism of transport to the brain, which reduces the amount of tryptophan available for serotonin synthesis.

Melatonin is a hormone made by the epiphysis or pineal gland during the night. Its secretion regulates circadian rhythms and promotes sleep according to brightness.

It informs the organization about the season according to variations in the length of the day. As a hormone of the biological rhythm, the synthesis of melatonin takes place in two stages. During the day, an amino acid, tryptophan, is converted into serotonin, an important neurotransmitter that will be partly stored in the epiphysis. At night, this serotonin is secreted, and enzymes will contribute to its transformation into melatonin.

A peak is emitted around 5:00 a.m. By regenerating major neurons and neurotransmitters, St. John's wort restores all nervous balances that have been weakened and improves the proper functioning of the brain.

It is also a valuable ally in the fight against neurodegenerative diseases, including Alzheimer's and Parkinson's diseases.

It is also attributed other virtues, a major plant to reduce gastric burns, stomach pain and all the difficulties related to excessive acidity contained in the stomach. This is because St. John's wort softens and alkalizes the mucous membranes of the stomach and intestines, reducing chronic inflammation and ulcers, irritable bowel syndrome, leaky gut and crohn's disease.

In addition, it is recognized as purifying properties of blood and lymph by rapid elimination of the main poisons, venoms, acids, chemicals, pesticides and heavy metals that clutter the proper functioning of the body.

Magnesium stearate is an anti-caking agent incorporated into the capsules, which ensures the fluidity of the preparation. 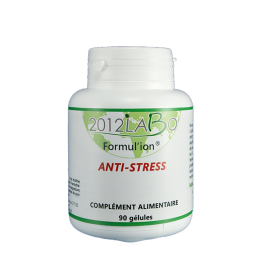 24.74
 Quick view
Comments (0)
No customer reviews for the moment. 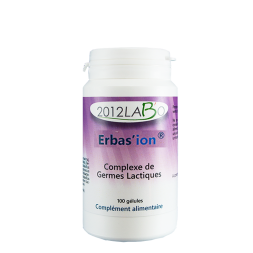 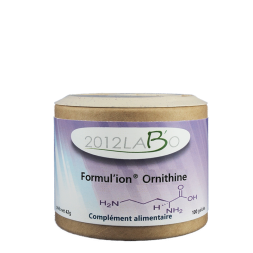 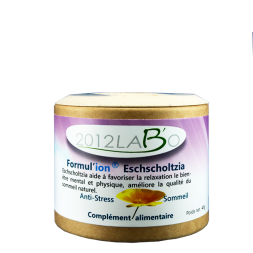 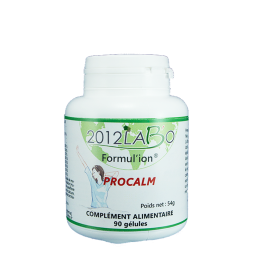